Screening as part of the Gateway Film Festival 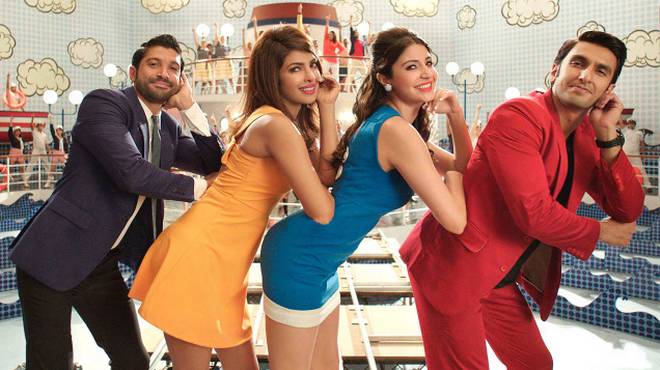 On a cruise to celebrate their parents’ 30th wedding anniversary, a brother and sister deal with the impact of family considerations on their romantic lives. The film features an ensemble cast of Anil Kapoor, Shefali Shah, Priyanka Chopra, Ranveer Singh, Anushka Sharma and Farhan Akhtar, with a voice-over performance by Aamir Khan as the family dog Pluto, the narrator of the film.

Alongside the film, will be performances from a local dancing group, Bollysouls as well as Indian food from Maharanis Hampton provided during the interval.